A remote and idyllic
French estate is the setting for this addictive thriller from
a major new Australian talent.

Due for a simultaneous international publication in ANZ (Affirm Press), UK (Hodder) and USA (St Martin’s), The Safe Place by Anna Downes is set to be the most exciting and most talked about thriller debut of 2020.

Emily Proudman is a struggling actor in London, whose life is falling apart. When she is offered a job as live-in assistant for a family on a remote French estate, she jumps at the chance to start over. But her charismatic new employers are hiding dangerous secrets, and what at first appears to be a dream come true turns out to a be a prison from which none of them will ever escape – unless Emily can find a way to set them all free. 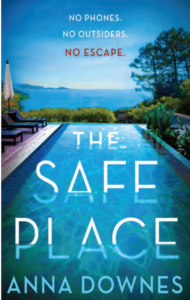 Superbly tense and mesmerising, The Safe Place is a deft examination of the lengths we’ll go to project and protect the façade of a perfect life and was largely written when author Anna Downes was in the grips of post-natal depression following the birth of her second child. With all her existential fears bubbling to the surface, Anna began writing as a way to have some semblance of control. She wrote and wrote and, reliving her previous career as an actor, began playing all the parts of the characters she had created. The result is one of the most tense and compelling debut novels ever, and The Safe Place was subject to a frenetic auction between Australian and international publishers in 2019.

Anna Downes grew up in Sheffield, UK. She studied drama
at Manchester University before winning a place at the Royal Academy of Dramatic Art and moving to London to pursue an acting career. Her acting credits include EastEnders, Casualty, Holby City, and Dalziel and Pascoe, as well as a long-running stage production of The Dresser in London’s West End.

In 2009 she left to go travelling with her Australian partner, a trip that included a stint working as a live-in housekeeper on a remote French estate, where the seeds for The Safe Place were sown.

Anna now lives on the Central Coast of New South Wales with
her husband and two children. In July 2020 The Safe Place is being published simultaneously in Australia, New Zealand, UK, and North America, with several other countries to follow. 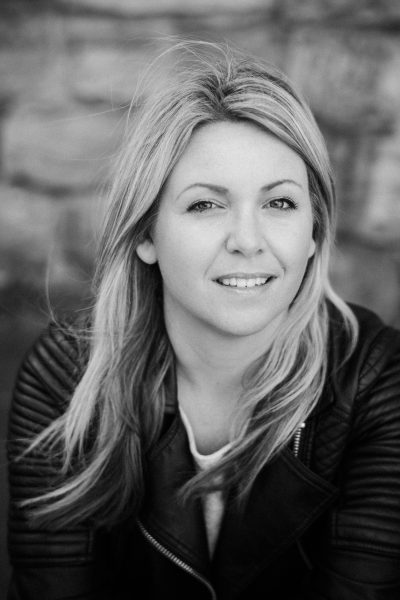 In conversation with Julie Clarke: a Murder by the Book event

The Safe Place: A Conversation with Anna Downes & JP Pomare

‘Dream Realised: On Being a Debut Author’

"For debut writers, entering into the world of publishing

A Debut In The Age of Corona

"Anna Downes, author of The Safe Place, shares her thoughts on

"My peers were future Hollywood stars, but throwing it all

Video: Anna Downes talks about the story behind The Safe

Anna is represented by the following literary agents:

For all publicity enquiries, including interviews, speaking appearances etc: 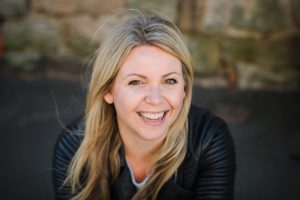